Soul friends, listen! I have here a proper musical insiders‘ tip for you. Misteridge, a new fantastic Soulmusic Duo from the UK has brought its first Single on the market on Fabruary 7th. „Hopes and Dreams“ is the name of the beautiful heart touching song – a declaration of Love for a beloved person. „I need you by my side for ever and a day“, „You are my Hopes and my Dreams“ – just listen on soundcloud https://soundcloud.com/misteridge-1/hopes-and-dreams  and here is the link for the amazon download  http://www.amazon.co.uk/Hopes-and-Dreams/dp/B00I59KQGQ/ref=sr_1_1?s=dmusic&ie=UTF8&qid=1392061123&sr=1-1&keywords=misteridge and iTunes https://itunes.apple.com/us/album/hopes-and-dreams-single/id810079040?ign-mpt=uo%3D4

Misteridge, that is Dave Doodridge and Ivory Lace from Hertfordshire. A Duo that spans over two generations of Soul Music. Dave Goodridge has been in the Music industry for nearly 20 years. He started as a background singer and has over the years been member of a wide range of  Soul- and Pop Music Bands. His big passion is songwriting which he began in his early years and which he perfected over time, leading to the fact that Labels and Publishers discovered him and gave him the opportunity to work together with several well known and aspiring artists. Over the years he developed his very own way of writing songs. Dave got his inspiration from artists like Mario Lanza, Luther Vandross and Maroon 5.

Ivory Lace on the other hand is relatively new to the Music Business and has no previous musical experience. She comes from a musical family with strong musical influences. She gets her main inspiration from artists like Eva Cassidy, Beyonce, Aretha Franklin and Karen Carpenter, all of which are also Daves favourite female artists, which is just one of the many things the two have in common. Ivory wants to make the young generation familiar with Soul Music, hoping that this will lead to more appreciation in Mainstream Pop Music.

Dave and Ivory, two people from different cultural backgrounds and different generations – united in Love for Music, for Soul Music.

How did they happen to get together as a Musical Team?

The story sounds ever so banal and must at the same time be somewhat fateful. While both grocery shopping at the same supermarket they noticed each other as they were both singing the same song. They had a chat and discovered similarities. Things just fell into place until they finally in August 2013 founded the Duo Misteridge. They see themselves as „Misteridge-Soul-Family“ and regard Misteridge as a partnership between all those who are involved in producing their Music. They don’t want to change the world nor reinvent Music, they just want to „Put the FUN back into FUNK“.

Up to now Misteridge is still quite unknown. Their tracks are played only in webradios such as the English Soundfusion radio http://www.soundfusionradio.net/ and played daily at about 9 pm GMT with 5 songs in a row in the Mister Mojo Show on http://motorcitysoulshow.com/ , a US-Webradio which can be listened to in 82 countries and where Misteridge is so admired that they get played at different times during the day with several songs and landed on the front places of the internal Soul-Charts.

I believe that they will not much longer be only an insider’s tip as they are about to bring out their next Single called „Wipe the Teardrops“ https://soundcloud.com/misteridge-1/wipe-the-teardrops just before the album of the same name will be published.

This Single has something special about it – it will be the Title Music of a new Reality Show called „Brash Bang Wallop“ with the british TV-Star Lisa Brash http://www.lisabrash.com/.

This could mean their ultimate breakthrough! So stay tuned J

Special thanks to Ina-Tatjana von Berg for the translation! {fcomment} 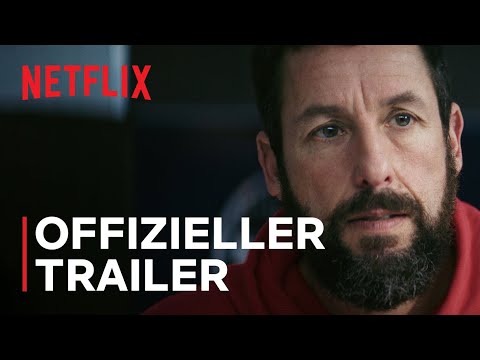 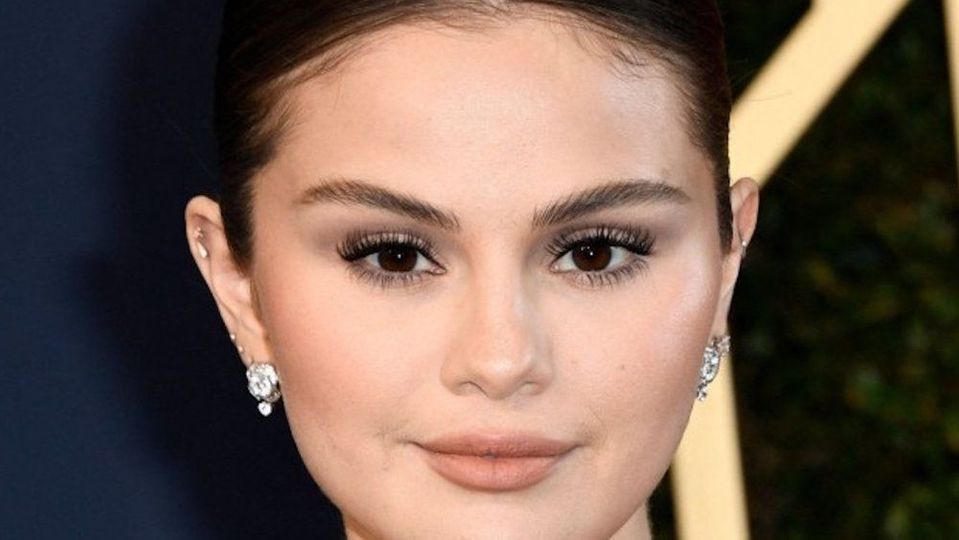 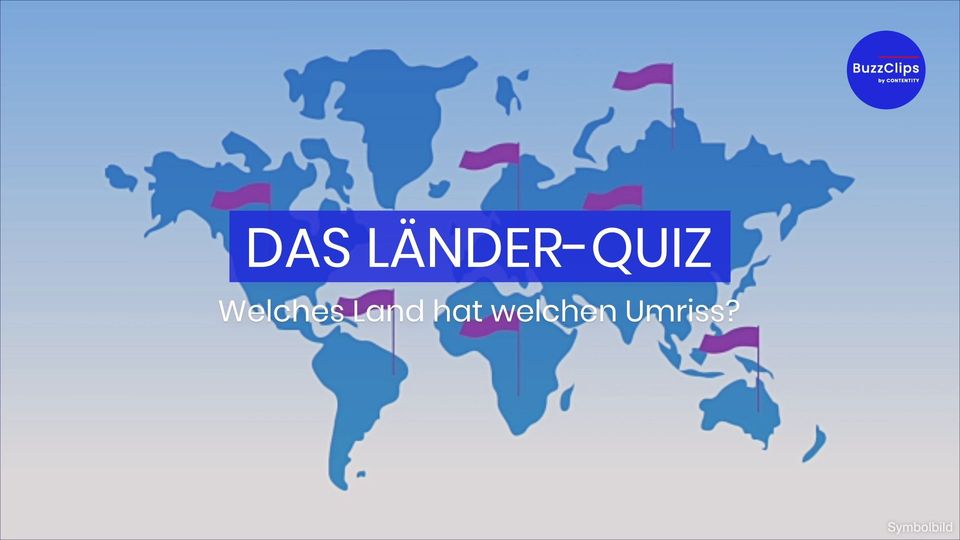