Rumble — Justin Bieber will open up about his creative and personal life in a 10-part YouTube documentary. According to Reuters, the documentary comes before a career comeback for the musician. The documentary, launching on Jan.27., will chronicle the singer’s first album in four years. Additionally, fans will get a glimpse of his private life with wife, Hailey Baldwin. Bieber announced he would released his first album and go on a North American tour in 2020. 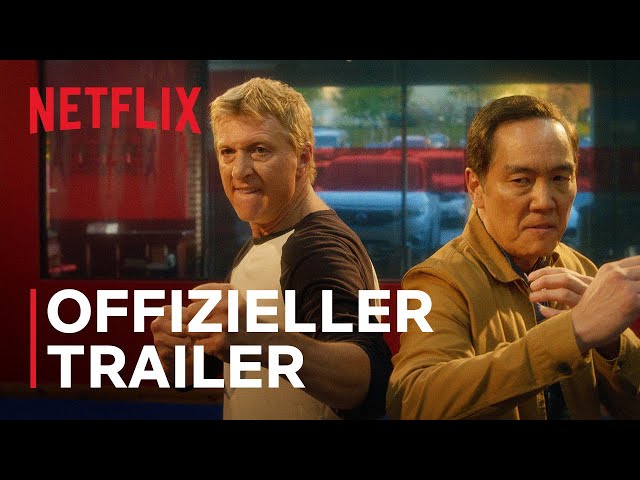 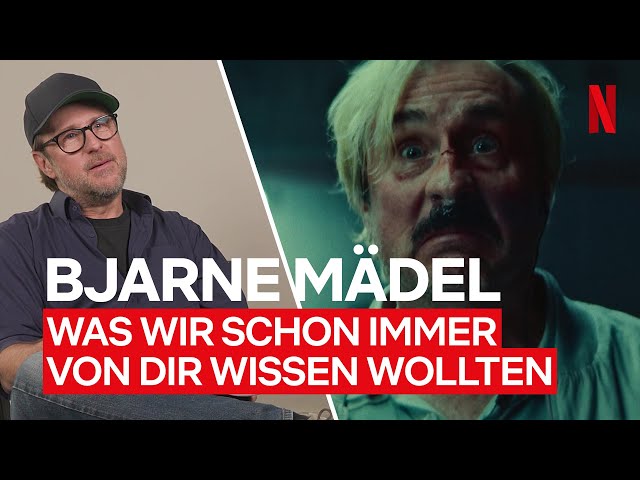 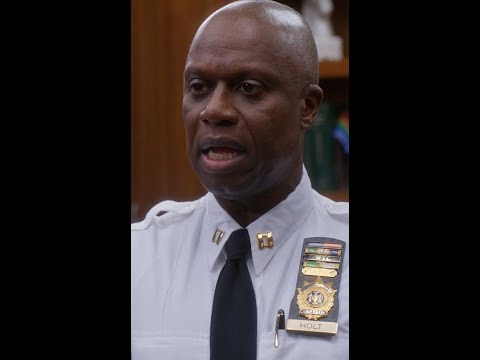 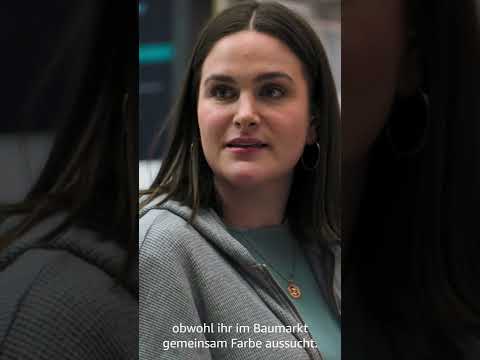 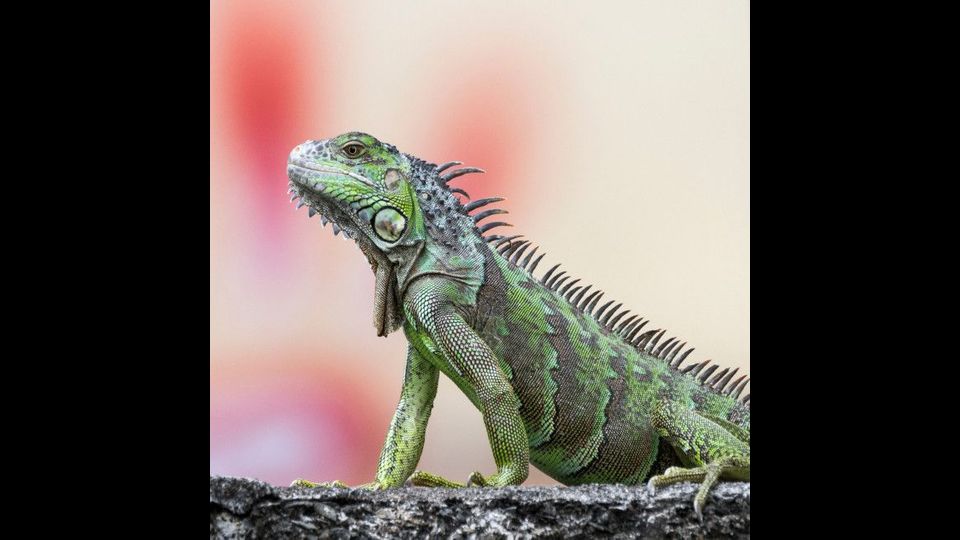 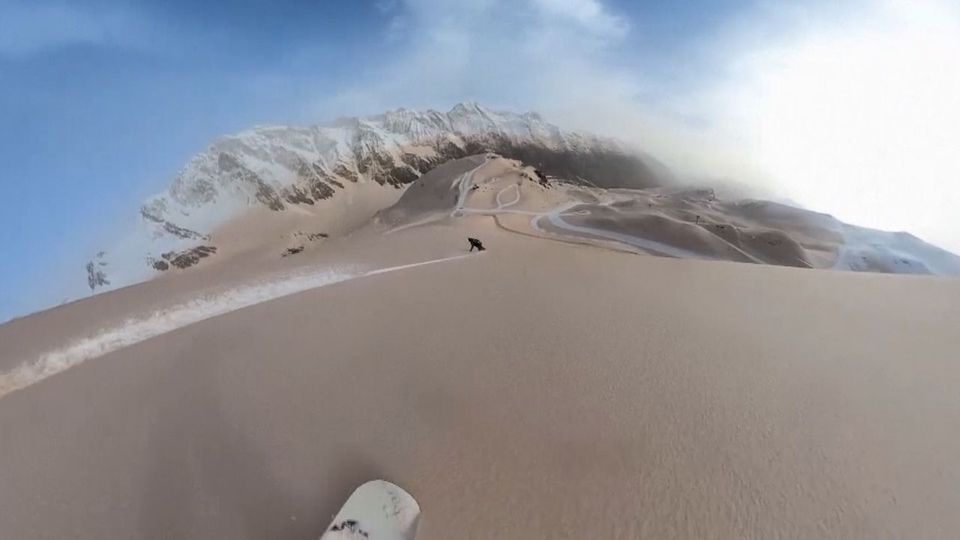