“Great news dear fans and friends, during the pandemic we’ve recorded 2 fantastic albums. The first one will be released in November. The album is called LIVE ALERT.
It is a representation of what Dirty Sound Magnet sounds like in a live setting. No overdubs, no production… Just sound, energy and emotion! We’ve been touring relentlessly for the last 3 years and a lot of songs have evolved beyond the studio versions. Many of you have told us that you would like to enjoy our live energy on album. We wanted to record our spring tours but Corona kicked in. So we decided to do it in our rehearsal room. It turns out it was the perfect setting. We were focused yet relaxed and inspired. The performances and the energy are what you would expect from us on a memorable night. We can’t be more happy with the result. We filmed the whole session and we are super excited to release the album and the videos. We will give you more news and tease you regularly with some extracts until the official album release. Stay tuned!
Dirty Magnety kisses to you all”
Stavros, Marco and Maxime. 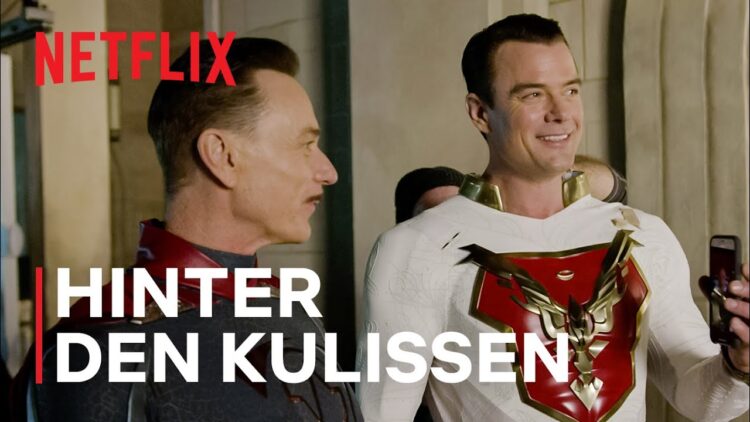 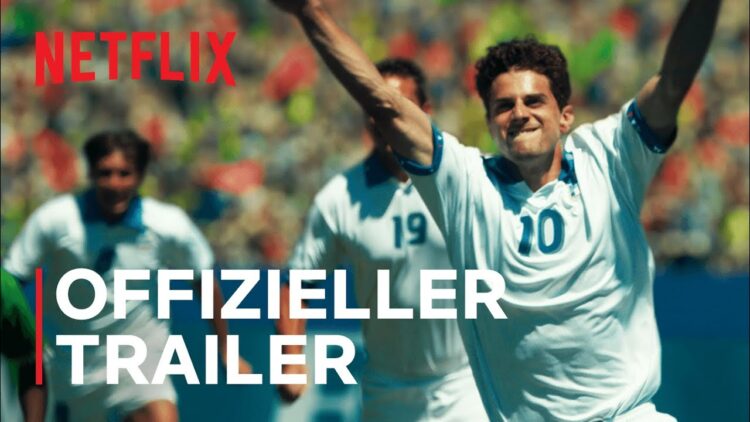 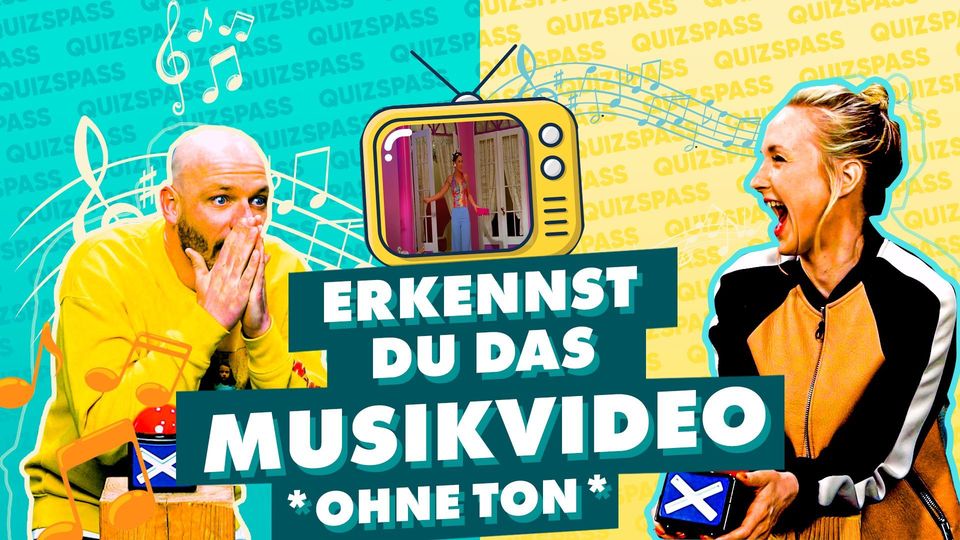