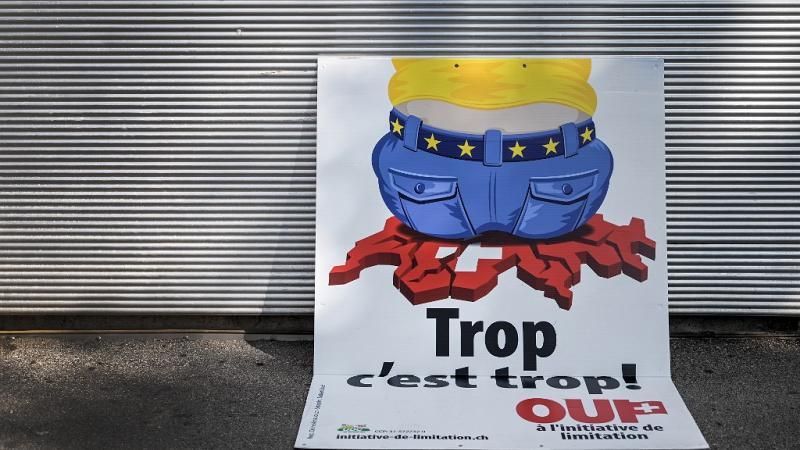 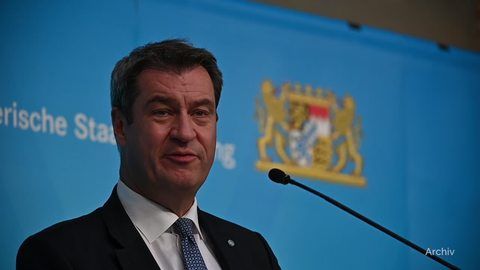 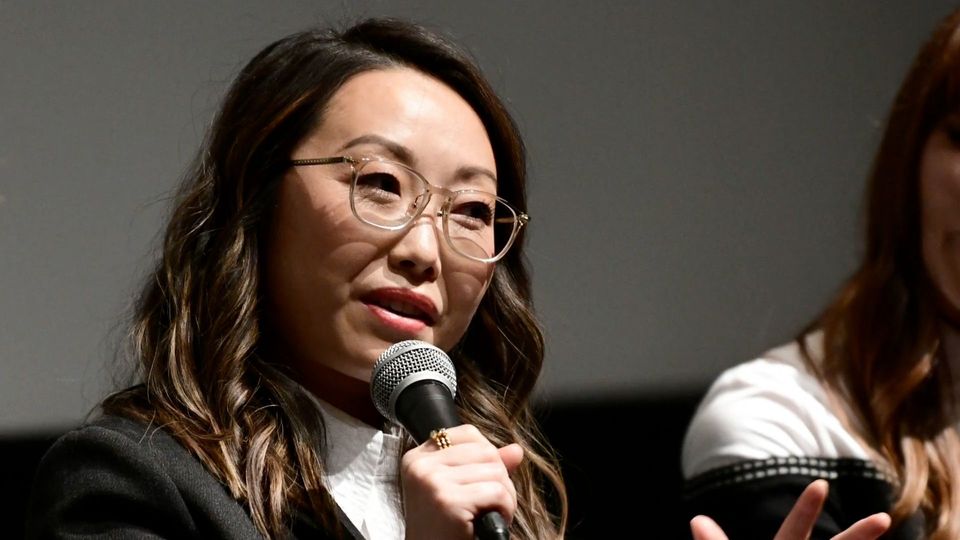 Lulu Wang has expressed ire that Ron Howard will direct a movie about her...

Legendary rock icons SUM 41 have announced their seventh full-length album, “Order In Decline”, will be released July 19th, 2019 via Hopeless Records. Looking back at the band’s storied 23+ year career, this record is undoubtedly Sum 41’s heaviest and most aggressive album to date, while also being their most dynamic and raw.

During three years of relentless touring surrounding the band’s massive comeback record “13 Voices”, frontman Deryck Whibley was feverishly putting together song ideas that would eventually become “Order In Decline”. Within three weeks of returning home, the majority of the music for the new album was written and then it was time for lyrics.

Unconsciously, Whibley saw lyrics reflecting his reactions to seeing the pervasive division, racism and hate around the world, even more so punctuated by the repulsive social and political turmoil invading his own home nations of the United States and Canada. “The last thing I wanted to do was write a social or political protest record, and ‘Order In Decline’ is not that”, Whibley clarifies. Instead, “Order and Decline” is a burst of uninhibited feeling, a page out of his journal, a window into his soul that reflects on extremely personal and vulnerable events, because as he confesses, “It’s also very hard not to have feelings about everything that’s going on in the world”.

Armed with the most honest and personal songs of his career, Whibley poured everything he had into the album. Producing, engineering, and mixing the album in his home studio, he pain-stakingly crafted and fine-tuned each song, highlighted by fast and full riffs, guitar solos from lead guitarist/backing vocalist Dave Brownsound, harmonious chords from guitarist Tom Thacker, and the heavy, heart-thumping rhythm section of bassist/backing vocalist Cone McCaslin and drummer Frank Zummo.

Today’s announcement unleashes the highly anticipated first single and video for “Out For Blood”. It is the epitome of a Sum 41 track, featuring anthemic and echoing vocals, an insane guitar solo and never-ending energy that will captivate you from the very beginning.

After over 15 million records sold worldwide, a Grammy Award nomination, 2 Juno Awards (7 nominations), a Kerrang! Award in 2002, as well as multiple Alternative Press Music Awards, Sum 41 is quite simply a rock band – uncompromising and honest with no intention of slowing down.