Rumble — Music streaming made a killing this decade as far as U.S. market domination.
Gizmodo reports that streaming now accounts for more than 80 percent of the U.S. market.
In 2010, digital downloads made up 38% of the market and physical music claimed a whopping 52%.
Physical music and digital downloads each made up just 9% of the U.S. market in 2019.
Moreover, paid services shot up significantly over the course of the last ten years.
In 2010, paid music subscriptions in the U.S. 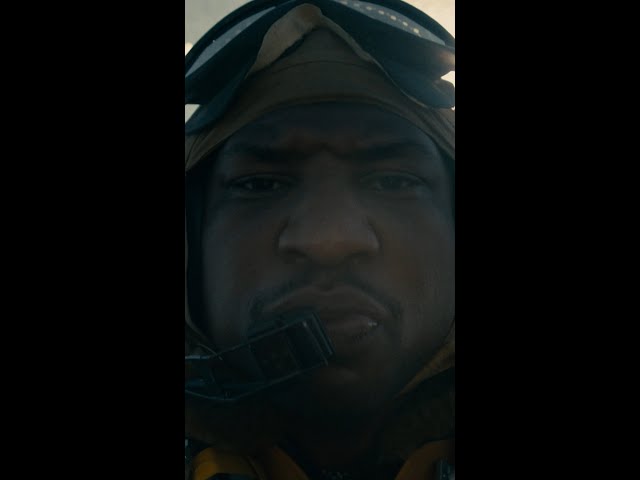 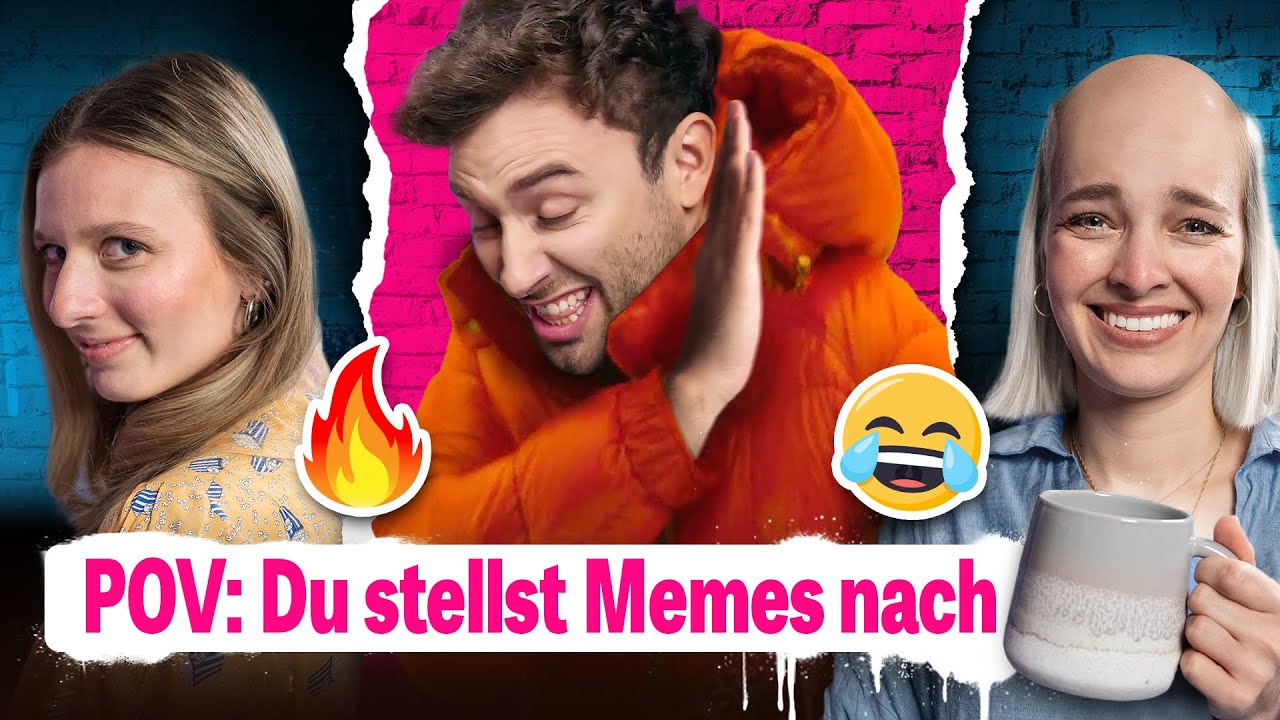 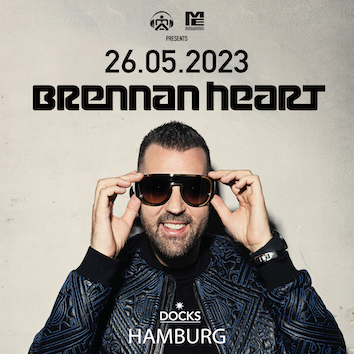 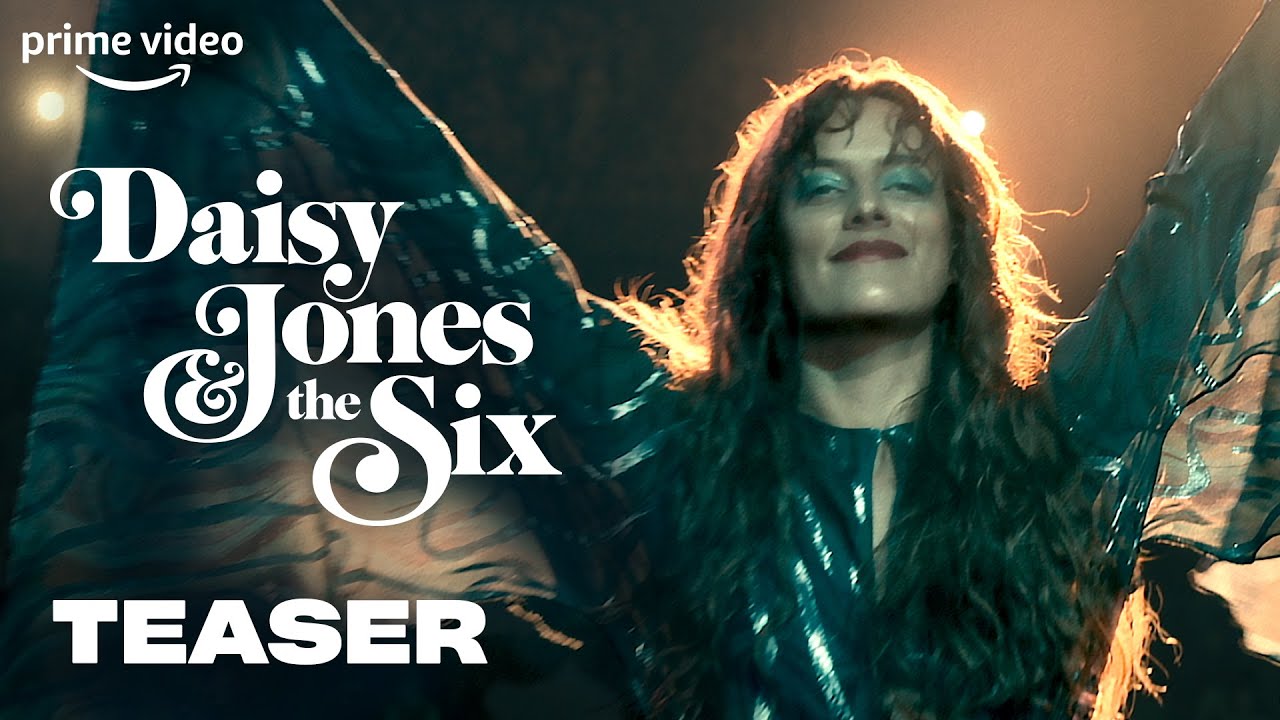 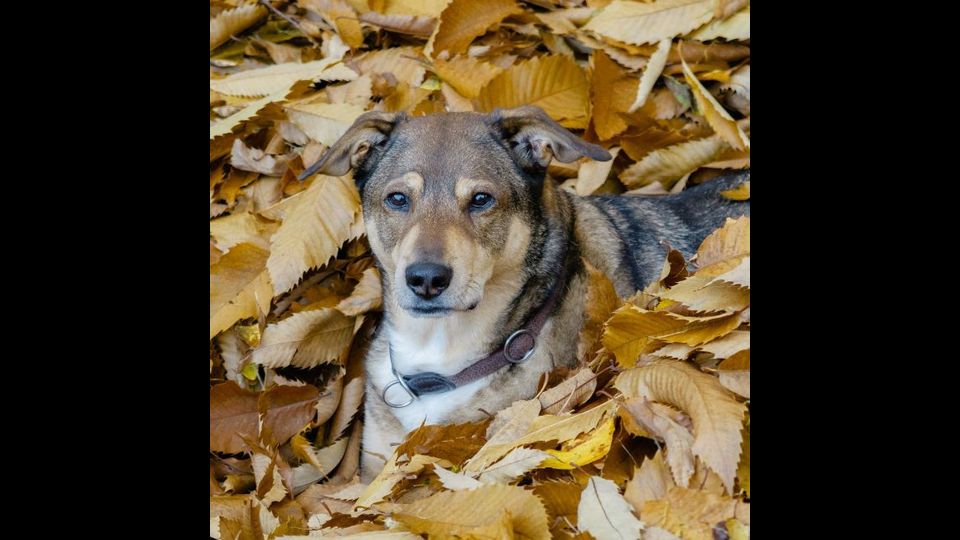 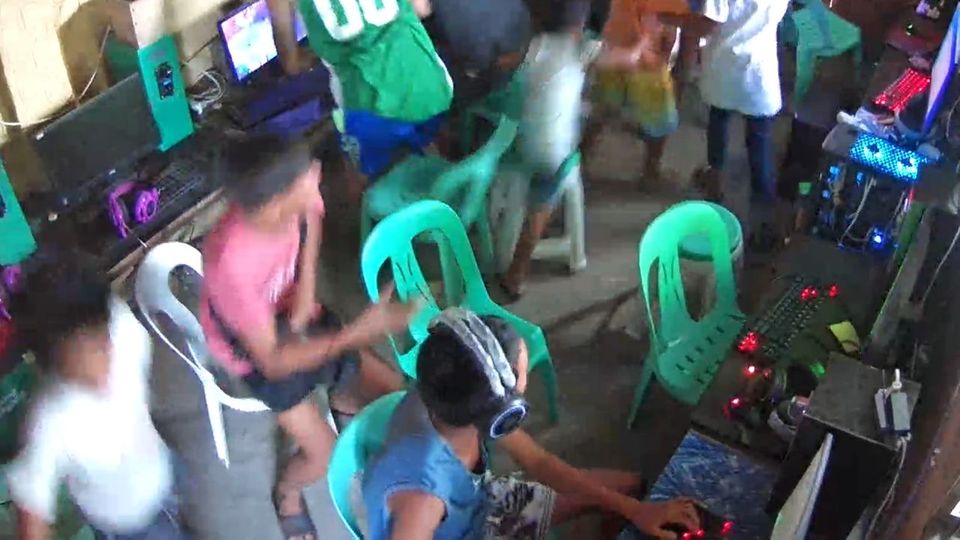