The Netherlands won the 2019 Eurovision song contest early Sunday at a show in the seaside Israeli city of Tel Aviv that featured a performance from Madonna, plenty of glitz and some controversy. IMAGES AND SOUNDBITES from press conference of winner Duncan Laurence.

Duncan Laurence from the Netherlands says his „dream came true“ after he won the 2019 ESC with the power ballad „Arcade“, in Tel Aviv. 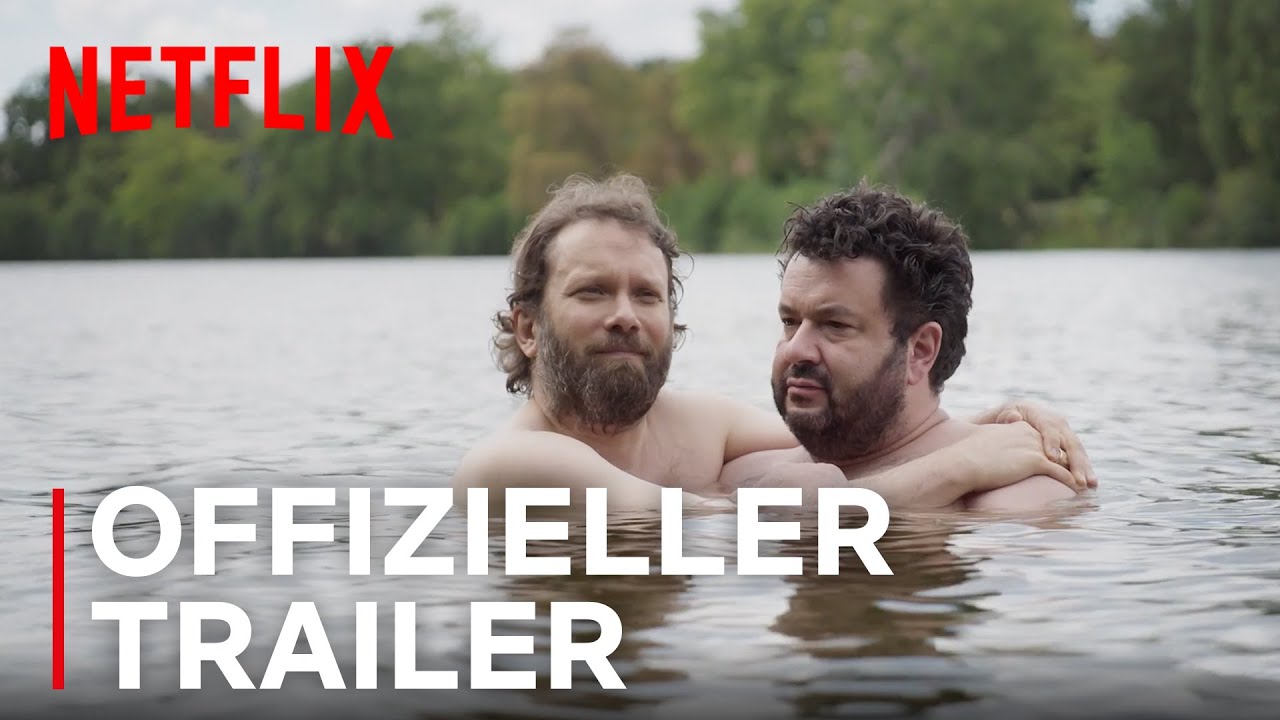 Your Life Is a Joke | Offizieller Trailer | Netflix 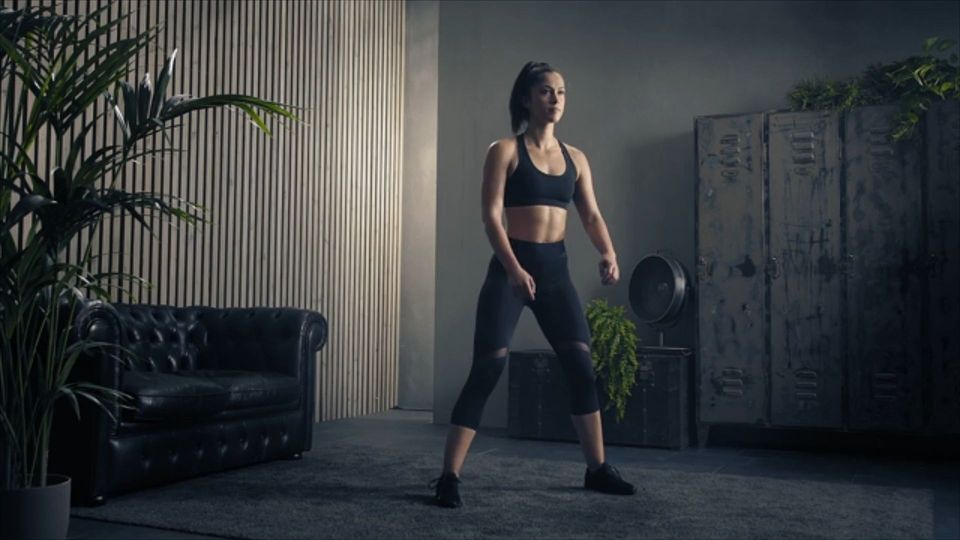 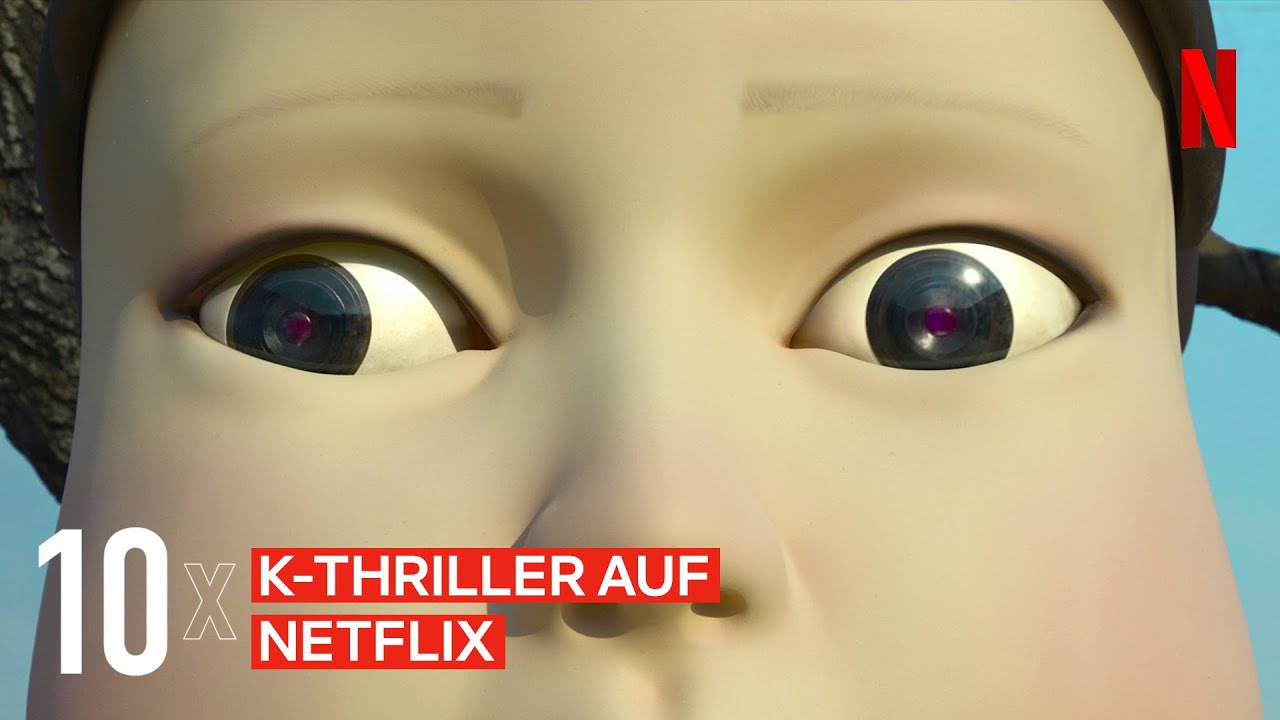