The 2020 Nissan 370Z 50th Anniversary Edition, with a distinctive racing livery appearance, was unveiled to the world in New York – the same city where the original Datsun 240Z made its U.S. debut half a century ago. Revealed just before the 2019 New York International Auto Show, the special edition pays homage to the #46 BRE (Brock Racing Enterprises) Datsun 240Z that won multiple SCCA National Championships with John Morton behind the wheel. For 2020, the 370Z will be available in four trim levels: the base model, Sport, Sport Touring and the 370Z NISMO.

The 370Z Sport model is the foundation for the 50th Anniversary model, as it represents the true enthusiast spirit of the original model. The exterior of the Nissan 370Z 50th Anniversary Edition mimics the livery of the original BRE race car and is available in two different paint schemes: white with red accents, or silver with black accents. Key BRE design cues include the two signature stripes on the side of the car and the painted trunk, hood, side mirrors and A-pillars in the accent color (red for the white car and black for the silver car). Along the side of the car, a thin line runs from the headlight to the rear glass, culminating in a small triangle inspired by the C-pillar of the Datsun 240Z. The package also includes 50th Anniversary identification on the front fender, anniversary rear badging and special 19-inch alloy wheels with red accents. 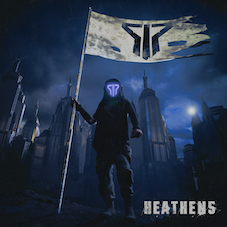 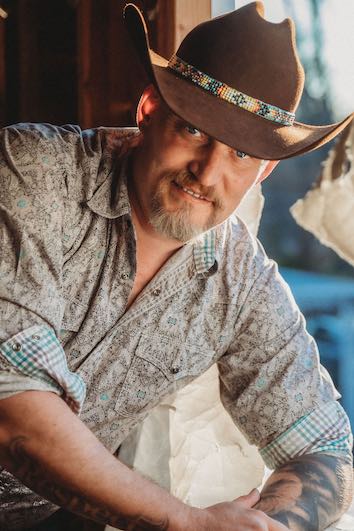 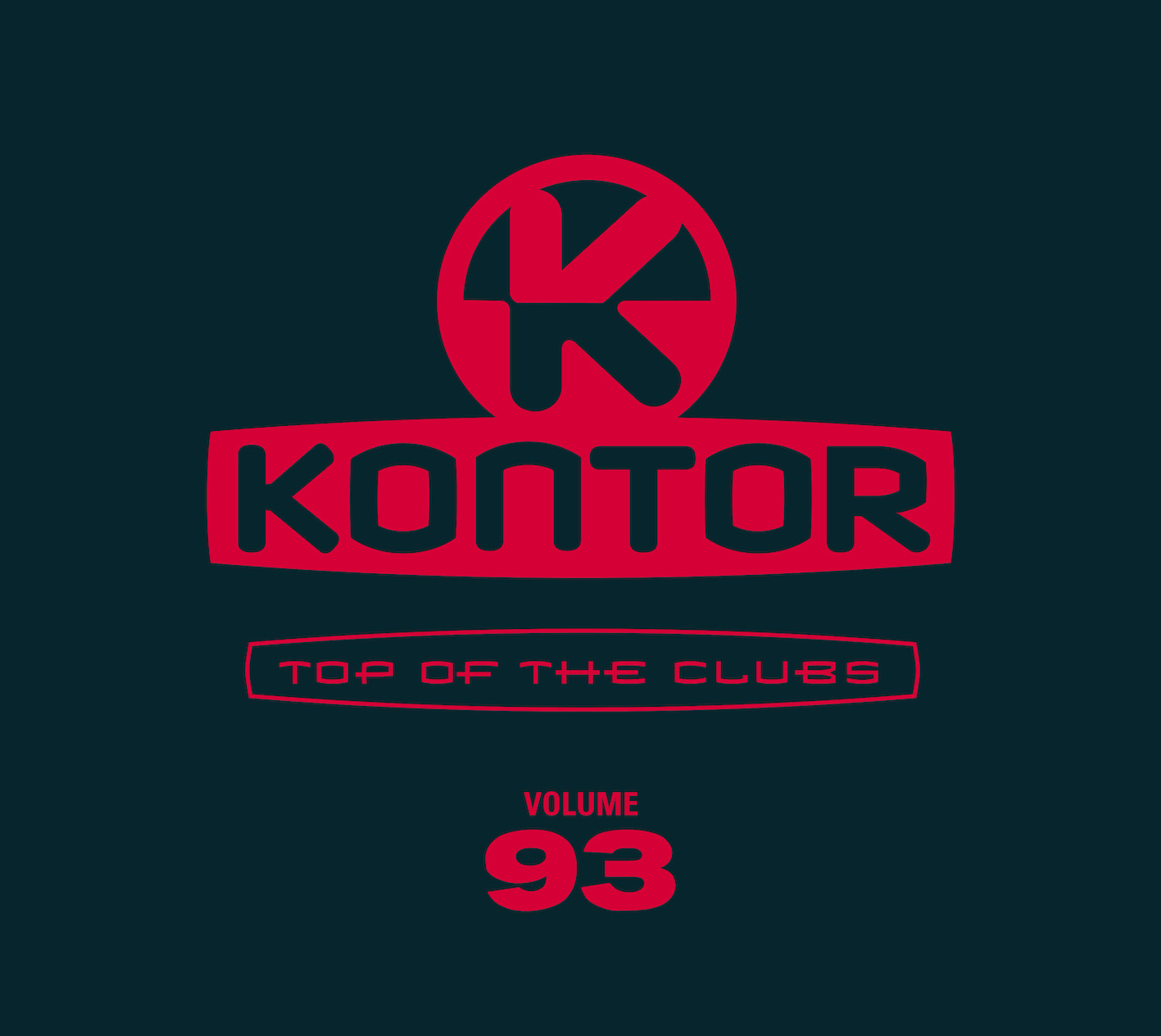 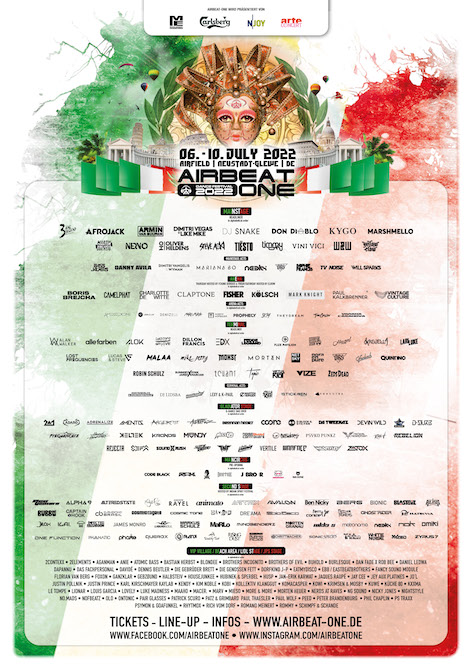 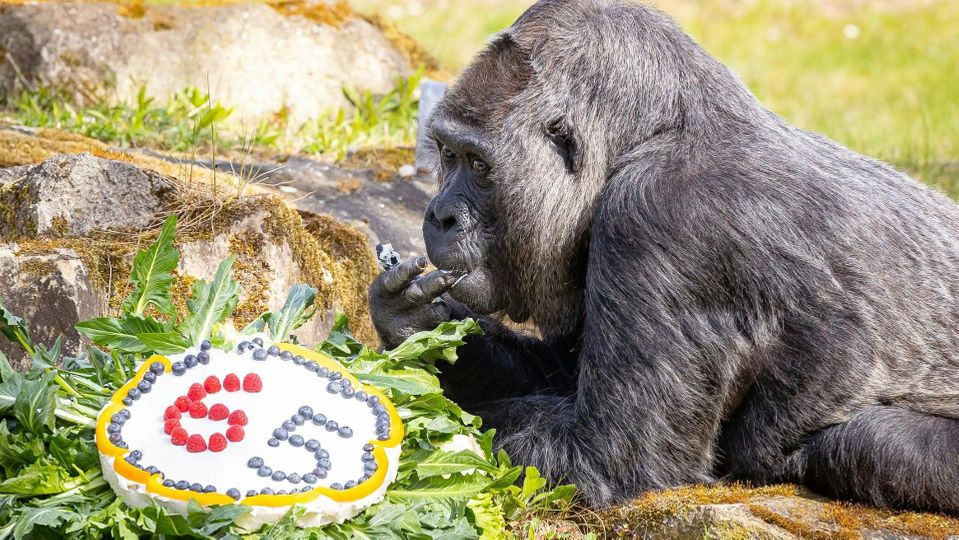